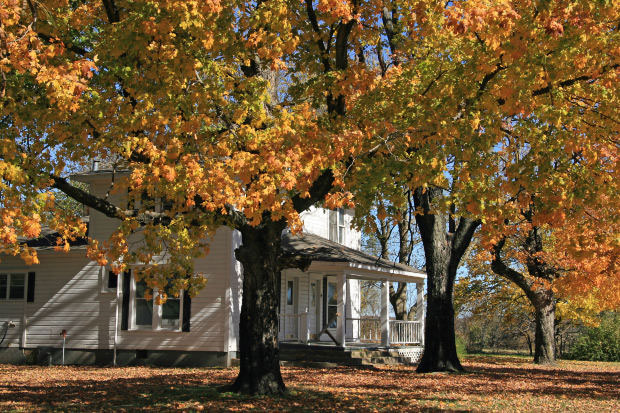 When a home is being sold, it’s always the wisest move as a seller to disclose everything they can, being upfront and honest with the buyer. While this can seem counterintuitive to making a sale, not providing all of the information can cause serious problems that may even cost you the sale of the house – and then some.

Ontario Real Estate Lawyer Bob Aaron wrote about this exact issue in a Toronto Star column, discussing a case where a home was built on a landfill that was potentially toxic and the seller filled out a Seller Property Information Statement.

The question on the form was direct, stating “are you aware of possible environmental problems or soil contamination of any kind on the property or in the immediate area?”, to which, the seller wrote “unknown”.

However, the buyer’s lawyer told them that the home as built over an old landfill site, and had an engineering report detailing that there could be possible contaminants, recommending that the landfill be replaced before anything was built on it. This did not happen.

The buyers backed out of closing, and the seller eventually had to relist and sell at a $100,000 loss. The seller later sued the buyers for backing out of the sale, but lost and had to pay everyone’s legal fees. According to the judge, he lost because he was either not forthcoming with the information or could have been actually hiding the information.

It is always worthwhile to be honest and upfront with buyers when you’re selling a home – even if there are problems. It can avoid even costlier headaches down the road! Read the full Bob Aaron column here. 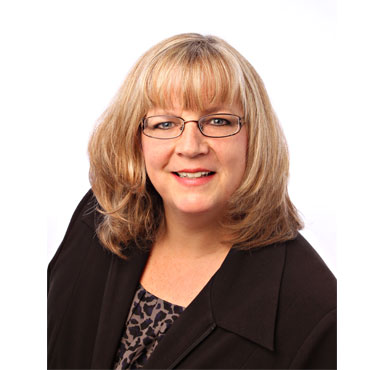 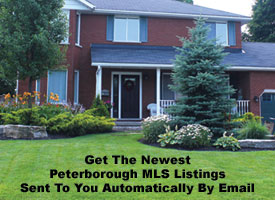